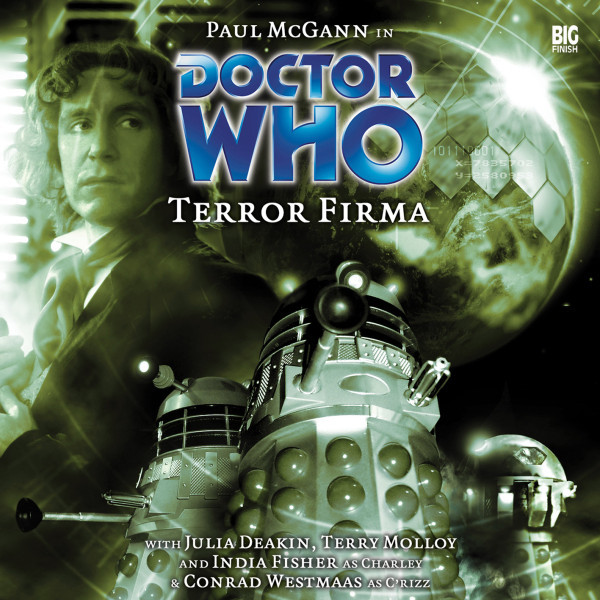 Centuries ago on the war-torn planet Skaro a great scientist created the most evil creatures the Universe would ever know… Daleks. It was at their genesis that the scientist, Davros, first met and was defeated by the Doctor.

Over the years and throughout space, they fought, a fight that ended with the Doctor’s destruction of Skaro and the Daleks. Except…

Davros survived. Alone. In the dark. With only thoughts of revenge keeping him alive. The Doctor is back. Davros is waiting. Their destiny is now.

This story takes place after the 1996 Doctor Who TV Movie, and after the Big Finish audio adventure Doctor Who: The Next Life