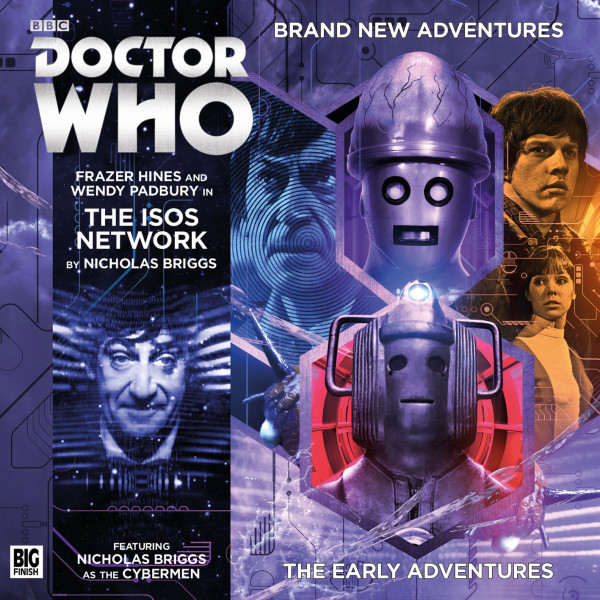 Download
US $10.99
Buy
Save money with a bundle Login to wishlist
28 Listeners
recommend this

The Doctor, Jamie and Zoe are leaving Earth after having successfully defeated a Cyberman invasion... The Cyber-fleet is still exploding... But something is escaping through the mass of vaporising debris.

In hot pursuit, the Doctor and his friends find themselves drawn to a mysterious planet where strange beasts slither through the streets of a deserted city... And an old enemy lurks beneath the streets.

As a force of heavily-armed aliens arrives, a battle to save the entire galaxy from invasion begins.

Frazer Hines and Wendy Padbury recreate their own roles alongside Hines’ Troughton with some aplomb, and it’s nice to hear some new voices in the guest cast. Add in some suitably Space Adventures-esque music, and you have another winner for the range. An excellent addition to the era. 9/10

An enormously entertaining, old school romp... A real must-have for your collection. 9/10

Everything that Doctor Who should be, that is fantastic, imaginative and fun. Outstanding.