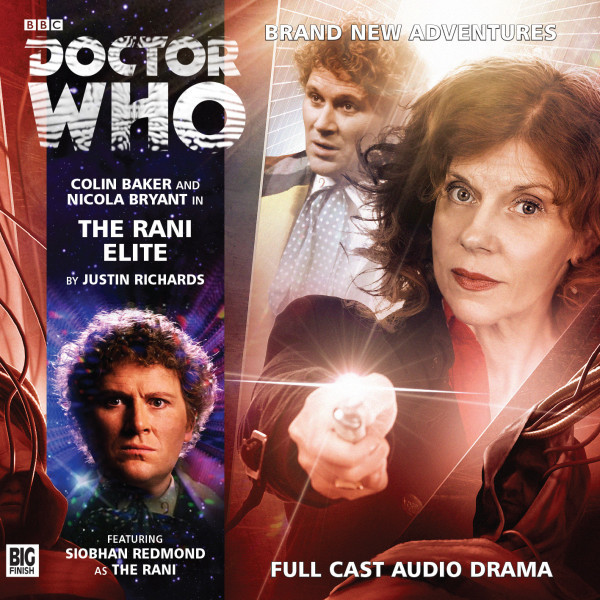 The TARDIS arrives in the CAGE - not a trap, but the College of Advanced Galactic Education, one of the most prestigious academic institutions in colonised space.