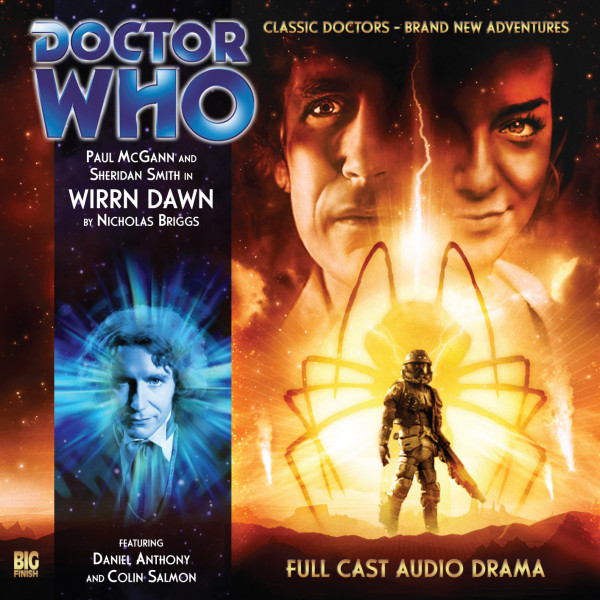 Download
US $6.09
Buy
Save money with a bundle Login to wishlist
20 Listeners
recommend this

“This is full scale war. Wirrn and Humankind locked in a deadly struggle for survival. When did that happen?”

The Doctor and Lucie land right in the middle of one of the human race’s bloodiest periods of history. Trying to make a difference here would be like standing up and calling for a cease-fire on the Somme. Certain death… Or worse.

Survival can be a messy business.

Chronological placement:
This story takes place after the 1996 Doctor Who TV Movie and after the Big Finish audio adventure Doctor Who - The Beast of Orlok