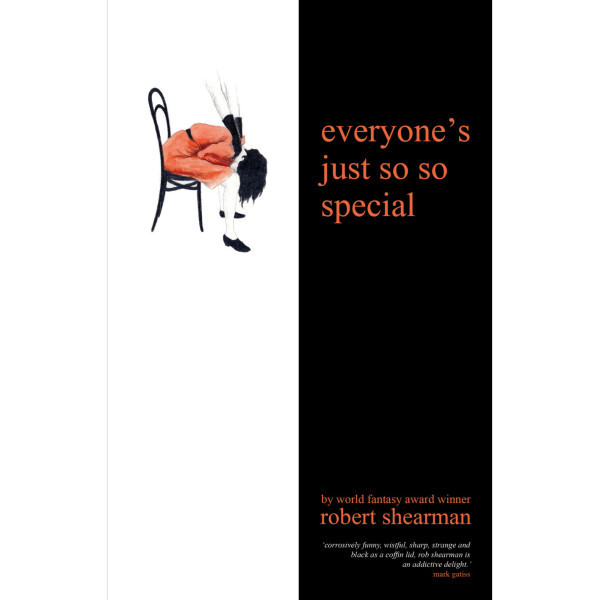 Everyone's Just So So Special (Leatherbound)

Book
US $19.37
Buy
Login to wishlist
1 Listener
recommends this