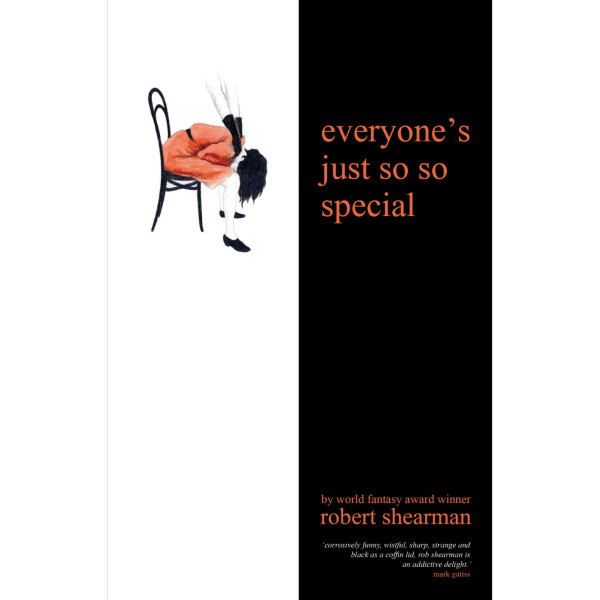 Everyone's Just So So Special (Paperback)

**THIS TITLE IS NOW OUT OF PRINT IN PAPERBACK**