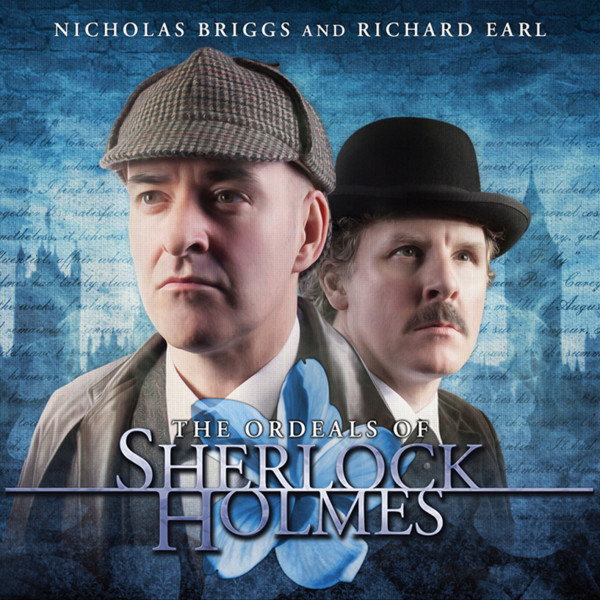 From the plains of Afghanistan to the alleyways of Victorian London, from the dark heart of the English countryside to the ruin of Europe after the Great War, join Sherlock Holmes and Dr John Watson in a quartet of astonishing new investigations which span their lifelong friendship, and beyond…

'Nicholas Briggs and Richard Earl are, as ever, sublime in the roles that they have made their own' Tim, Mass Movement

'Messrs Briggs, Earl and Barnes, director Ken Bentley and the rest of the fine cast are to be congratulated' Roger Johnson, Sherlock Holmes Gazette