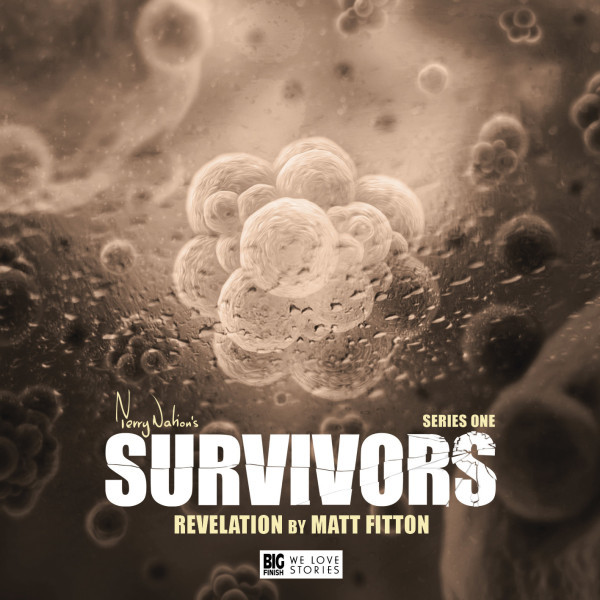 When people begin to die of a new strain of a flu virus, newspaper journalists Helen Wiseman and Daniel Connor investigate. They uncover a terrifying story - but will anyone ever get to read it?

This free download is the first story in Survivors Series 1