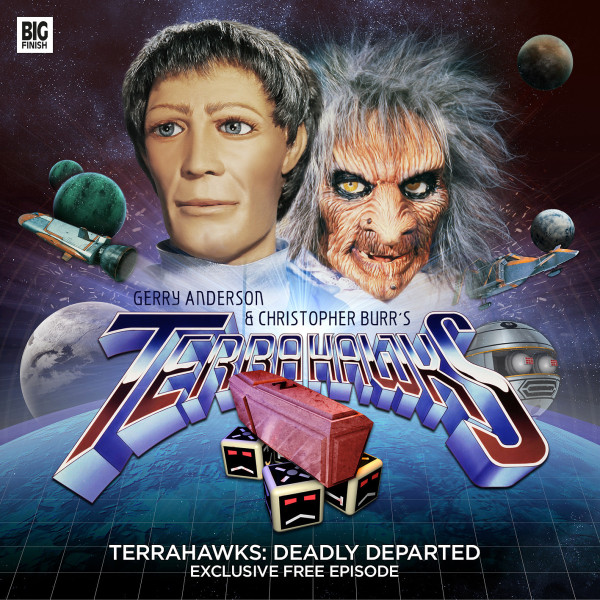 After an epic battle, it appears that Zelda has finally shuffled off her mortal coil, but when their beloved matriarch’s will is read her android family is disgusted to discover that she has left everything to Ninestein. In retaliation, they organise a funeral the likes of which has never been seen.

This episode comes from Terrahawks: Volume 01.