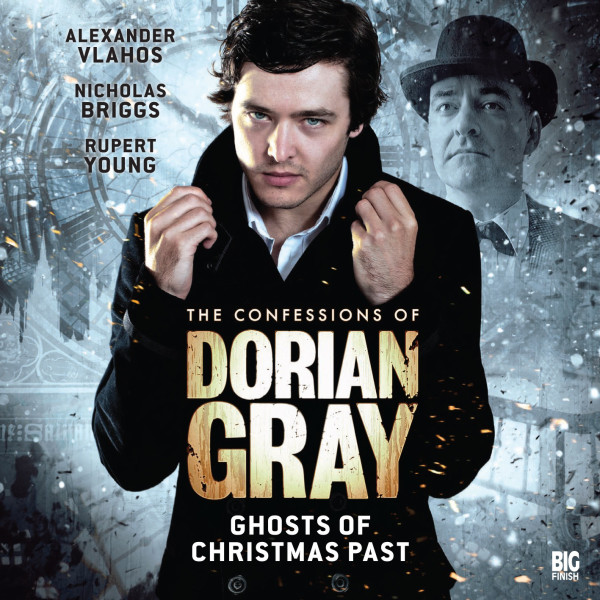 1.6. The Confessions of Dorian Gray: Ghosts of Christmas Past

Download
US $6.14
Buy
Login to wishlist
4 Listeners
recommend this

Christmas, 1912. The funeral of an old friend brings Dorian back to London. But when his painting is stolen, Dorian is blackmailed into committing a terrible murder. Only one man can help him: a retired consulting detective named Sherlock Holmes... the man he has to kill.