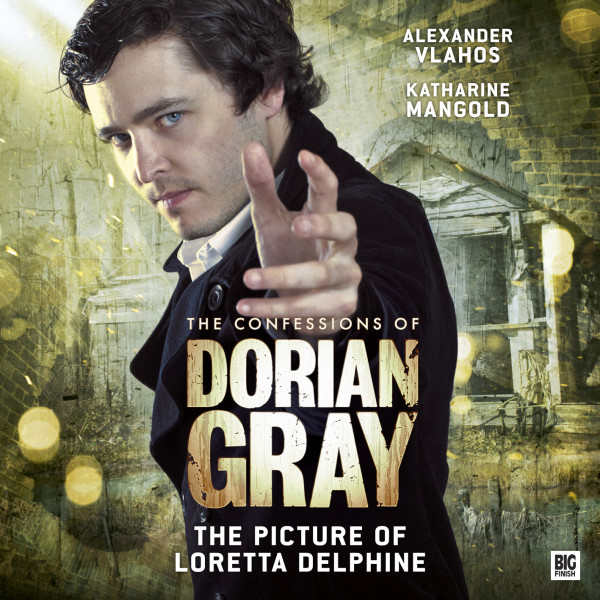 2.1. The Confessions of Dorian Gray: The Picture of Loretta Delphine

Download
US $2.99
Buy
Login to wishlist
3 Listeners
recommend this

Florida, 2012. Summoned by the daughter of an old friend, Dorian finds himself confronted by the actions of his past… and a familiar picture that holds a dreadful secret. But can he stop history from repeating itself, or is it already far too late?