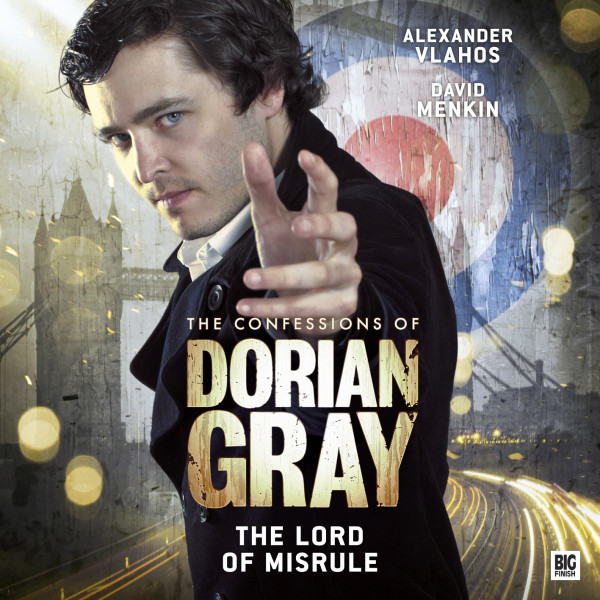 2.2. The Confessions of Dorian Gray: The Lord of Misrule

England, 1964. Dorian Gray and the Hedonists are touring the country when they come up against a band of Rockers – The Gravediggers – led by the mysterious Otto. But what is the secret behind the rockers’ experimental sound? And will the violence spreading across the country ever stop?