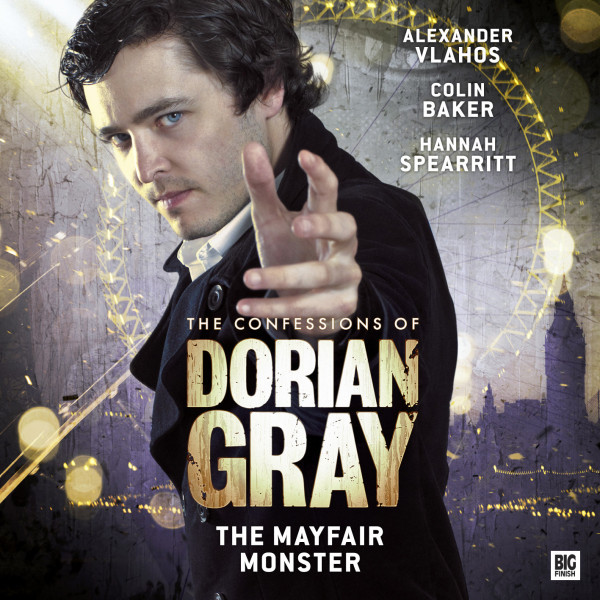 2.7. The Confessions of Dorian Gray: The Mayfair Monster

Download
US $9.84
Buy
Login to wishlist
3 Listeners
recommend this

London, 1999. As New Year’s Eve approaches, some believe it will herald the end of the world, and when Dorian encounters renowned artist Natalie Isaacs in a bar, they embark on an intimate journey… but one with terrible consequences. Once the clock strikes midnight on New Year’s Eve, it isn’t long before the Mayfair Monster manifests.