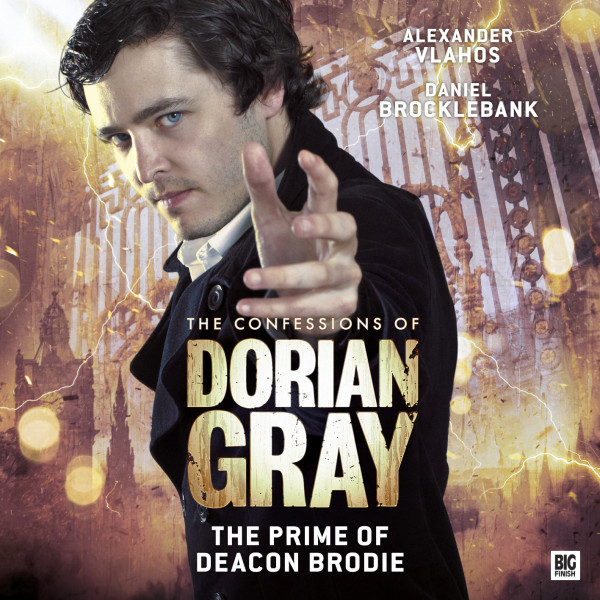 2.6. The Confessions of Dorian Gray: The Prime of Deacon Brodie

Download
US $7.99
Buy
Login to wishlist
5 Listeners
recommend this

Edinburgh, 1920. Seizing upon the possibility of a reunion with his closest comrade from the trenches, Dorian arrives in the capital city of Scotland on Halloween! Guisers are out in force, disapproving gentlemen walk the streets… and a sinister department store has a great deal more on offer than it might initially advertise.