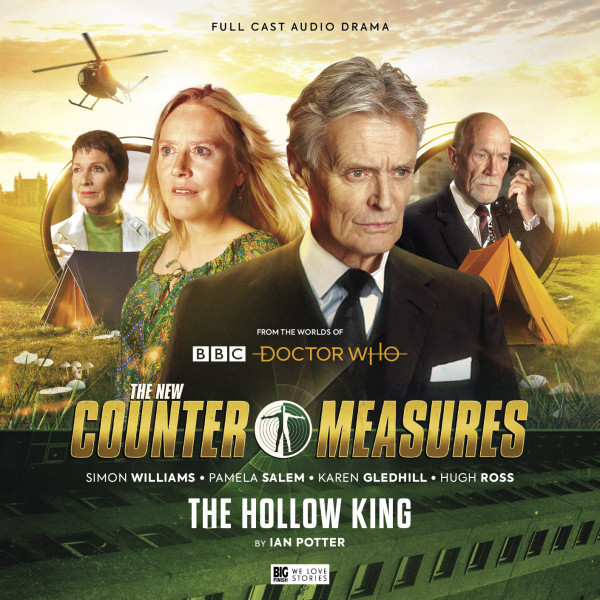 3.1. The New Counter-Measures: The Hollow King

CD + Download
US $13.51
Buy
Download
US $11.05
Buy
Save money with a bundle Login to wishlist
13 Listeners
recommend this

3.1 The Hollow King by Ian Potter

They say lights have been seen in the skies over Swammcombe. They say this is the place to spot flying saucers. Allison Williams is not so convinced. But maybe Allison Williams is wrong. When she witnesses a UFO launch from the top of a hill is it signs of alien activity... or something more sinister?

Counter-Measures are looking into Open Band - the disciples of the so-called Swami of Swammcombe, Lord Cavall. They've been been monitoring Cavall since noticing a curious rise in psychiatric cases among his followers...

How true are Cavall’s teachings? What happens during the elite ‘Visualisation’ sessions? And what does this all have to do with the King under the hill?