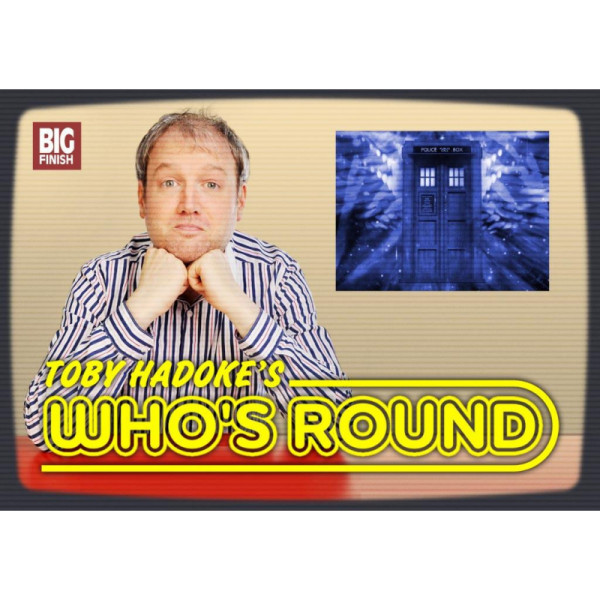 001. Toby Hadoke's Who's Round: 001: Susan Moore and Stephen Mansfield

Doctor Who Z-list celebrity, comedian, actor and writer Toby Hadoke takes control of the podcast for the first of many entirely trivial interviews with people from the world of Doctor Who.

It's the 50th Anniversary year of Doctor Who after all! Toby's self-imposed mission is to find and interview someone about every single Doctor Who story.

'We've no idea if Toby will succeed in his quest,' says executive producer Nick Briggs, 'But we're certainly more than willing to let him have a go.'

In this first edition, Toby talks to special effects make-up artists (let them argue over the definition of their job titles!) Susan Moore and Steve Mansfield, who were responsible for some of the most impressive character masks/effects on Doctor Who in the 1980s. Be warned, they speak frankly and at length!