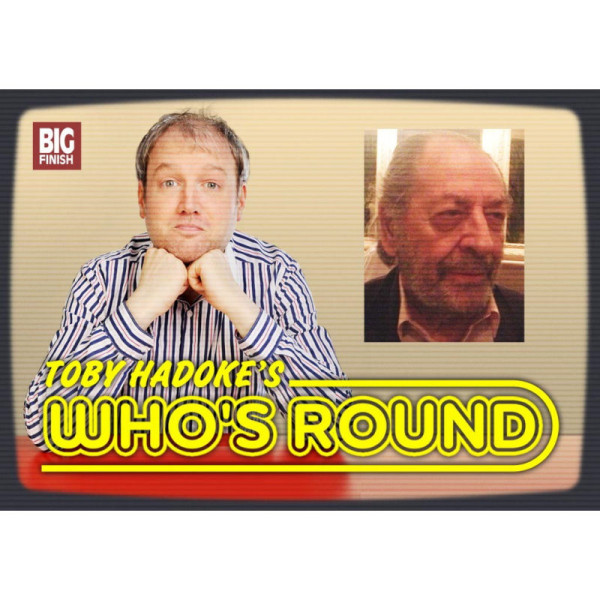 Who's Round: Toby Hadoke's Doctor Who 50th anniversary quest to interview someone who's been involved with every single Doctor Who story! In this instalment, Toby meets someone who's appeared in four different Who tales.

One of Doctor Who's most prolific - and one of Toby's favourite - guest actors, who worked with three Doctors, talks being shouted at by one of them, working with David Lean and wishing a minor motrocycle accident upon a fellow thespian. Frank but fun, it's an interview that pulls no punches.