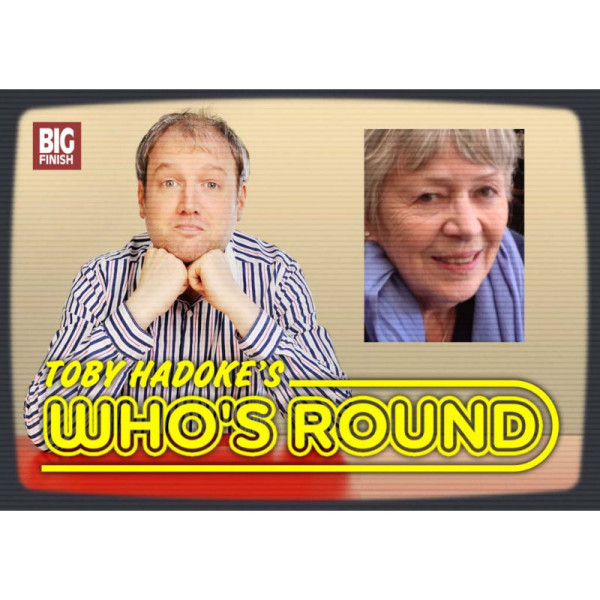 Who's Round: Toby Hadoke's Doctor Who 50th anniversary quest to interview someone who's been involved with every single Doctor Who story! In this instalment, Toby meets someone who dressed but wasn't impressed.

Four in a row! Toby polishes off an entire Doctor Who season in this one. His latest subject - a delightful woman - weaves many a story about costume, but there are a few tales of woe before this one is sewn up. Missing spacesuits, a testy star, and a few opinions about the show which might surprise your most dedicated Whovian, this is about as honest and unsentimental an interview as Who's Round has featured.