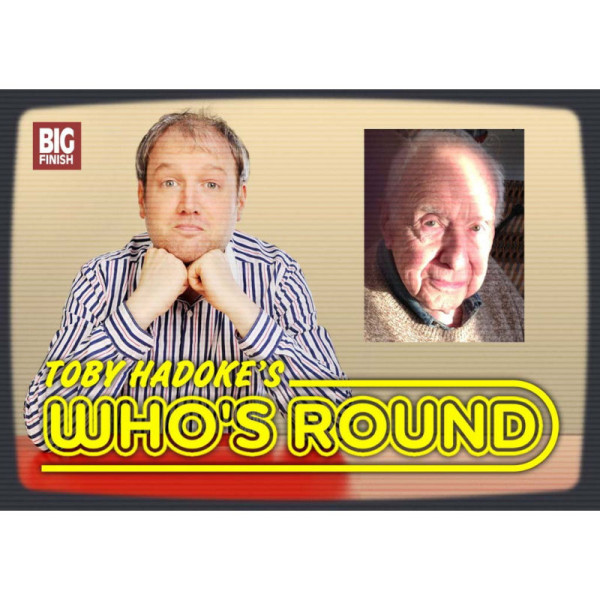 Who's Round: Toby Hadoke's Doctor Who 50th anniversary quest to interview someone who's been involved with every single Doctor Who story! In this instalment, Toby asks some stern questions.

He appeared in just one seventh of one Doctor Who story forty years ago - but he has also encountered The Prisoner, James Bond and, more recently, The Tudors, so there's a lot to talk about, including the dangers of being shot at close range, straddling helicopters and breaking your hip in the gym when you are 80-plus.