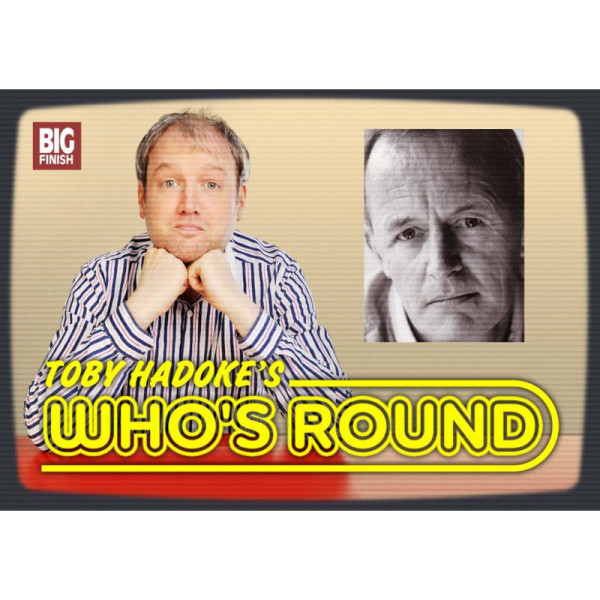 Who's Round: Toby Hadoke's Doctor Who 50th anniversary quest to interview someone who's been involved with every single Doctor Who story! In this instalment, Toby asks whodunnit.

Whodunnit this week? Yes indeed: a character actor whose career has lasted as long as Doctor Who itself but who only appeared in it relatively recently. On the menu - the similarities between Frank Windsor and Paul Schofield, wearing a false head and being quintessentially English.