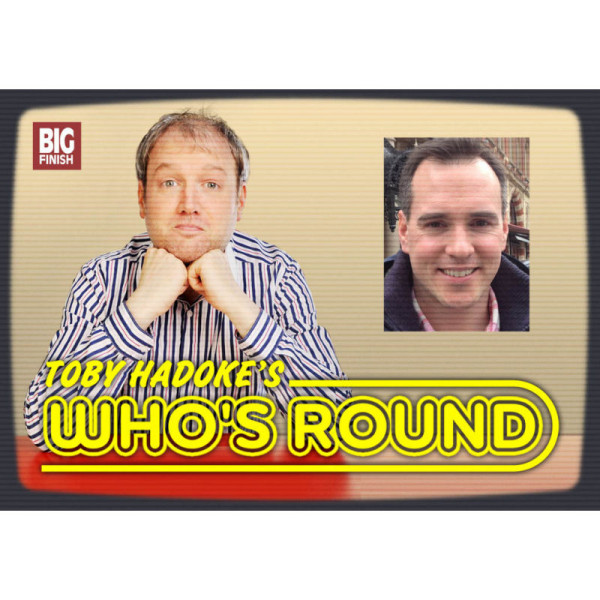 More from Who's Round, Toby Hadoke's Doctor Who 50th anniversary quest to get an anecdote about every single episode of Doctor Who to date. In this instalment, Toby talks to a former policeman...

This man played the lead villain in his particular story, but you’d be forgiven for not knowing that. The things we discuss, such as his regular stint in Sun Hill coming to a gruesome conclusion and having to swear in different ways at an audition for Spielberg, are so wide-ranging that they put the good Doctor in the spare room for a bit.