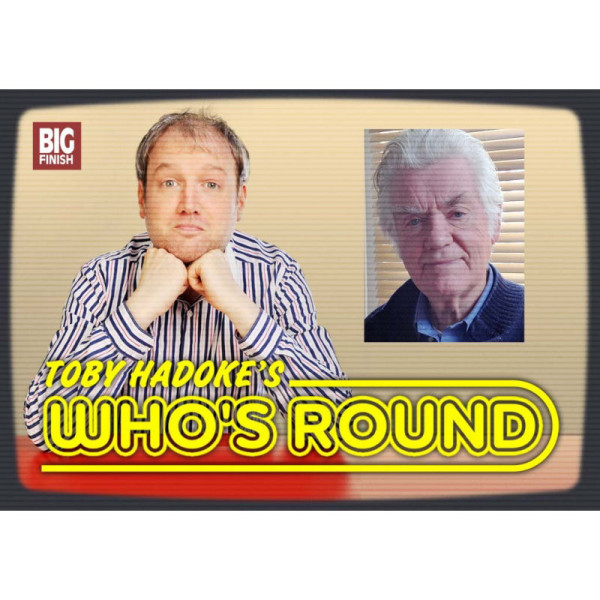 More from Who's Round, Toby Hadoke's Doctor Who 50th anniversary quest to get an anecdote about every single episode of Doctor Who to date. In this instalment, Toby meets a man who's worked with multiple Doctors - though not always in the series...

An actor of more than fifty years standing, he appeared onscreen with William Hartnell and Tom Baker but has toured with Sylvester McCoy and Ian 'Voice Of The Great Intelligence' McKellen on stage. We discuss the sadness of the acting profession, writing books and Julian Fellowes amongst anecdotes about reading a Doctor's newspaper and getting paid overtime due to make-up.