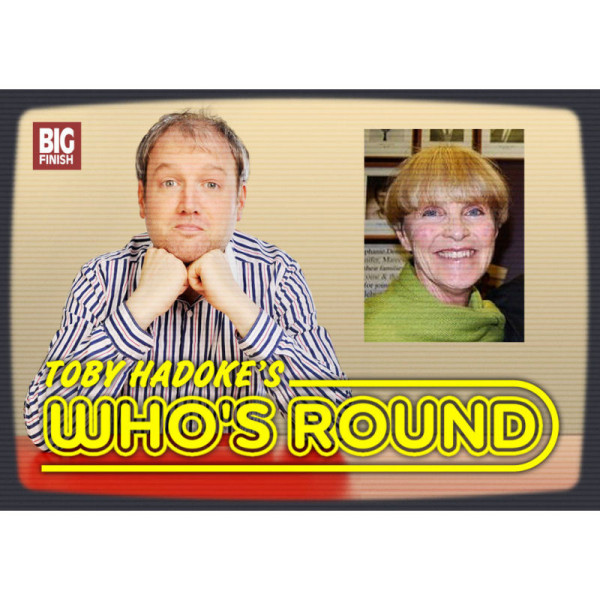 More from Who's Round, Toby Hadoke's Doctor Who 50th anniversary quest to get an anecdote about every single episode of Doctor Who to date. In this instalment, Toby senses someone on the other side of the world...

Toby did the DVD of this story and in so doing encountered every living cast member. Bar one. So which one do you think he aimed for for Who's Round? That's right! And said cast member was in a different hemisphere. The most intrepid Who's Round yet!