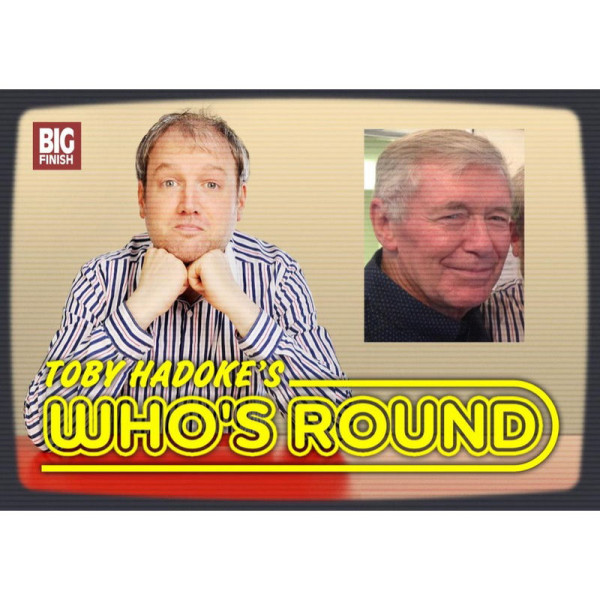 More from Who's Round, Toby Hadoke's Doctor Who 50th anniversary quest to get an anecdote about every single episode of Doctor Who to date. In this instalment, Toby gets the Midas touch.

The latest visitor to the world of Who's Round is a gift. A busy actor who has notched up a couple of appearances on the show, one in black and white and one in - ahem - gold Lycra. He's also policed the nation in a Z Car and cropped up in the notorious diaries of Kenneth Williams and appeared in pretty much every show worth talking about.