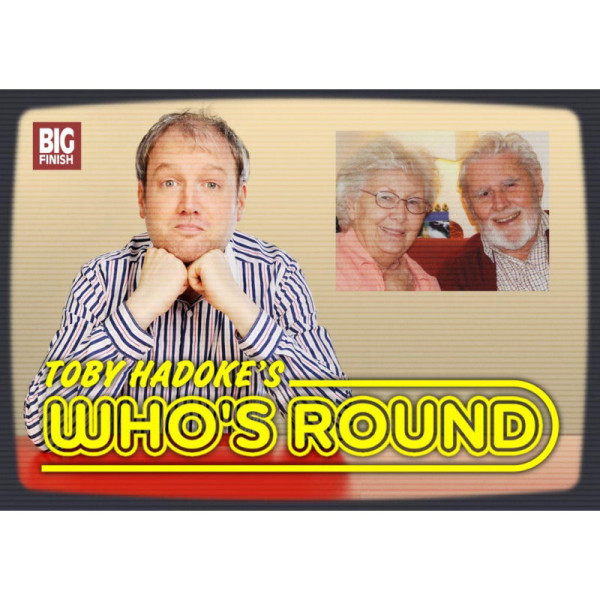 More from Who's Round, Toby Hadoke's Doctor Who 50th anniversary quest to get an anecdote about every single episode of Doctor Who to date. In this instalment, Toby covers a variety of Doctors.

They're married and were in the same Doctor Who story, but in that she was married to someone else. Makes sense? Probably not, but that's okay as it's a lovely chat that covers a whirlwind romance, a curtain call spoiler and a convalescent visitation from Vivien Leigh.