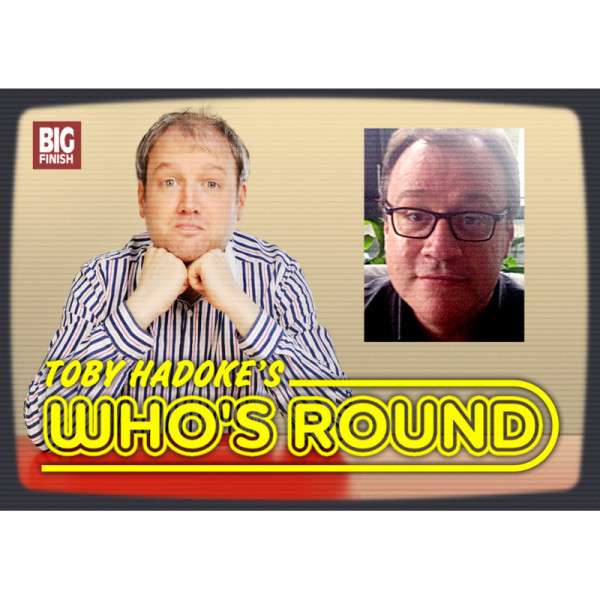 More from Who's Round, Toby Hadoke's Doctor Who 50th anniversary quest to get an anecdote about every single episode of Doctor Who to date. In this instalment, Toby makes quite a big dent in his task...

Frankly this guy has so little to do with Doctor Who he is barely worth talking to. It is, though, the only interview he gave about the show in its fiftieth year. The first sentence of this paragraph might also be a joke. Part one of a multi-part interview.