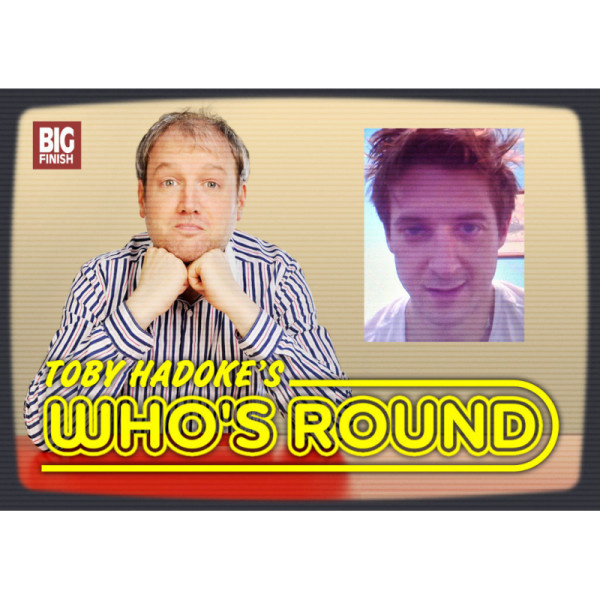 More from Who's Round, Toby Hadoke's Doctor Who 50th anniversary quest to get an anecdote about every single episode of Doctor Who to date. In this instalment, Toby tries to stay alive.

Another chance for Toby to knock off multiple episodes with a key player from the new series. It's on Skype to the United States to talk about hitting old ladies, not recognising people and playing the darker side of a character. Hopefully he won't die during this two-part interview.