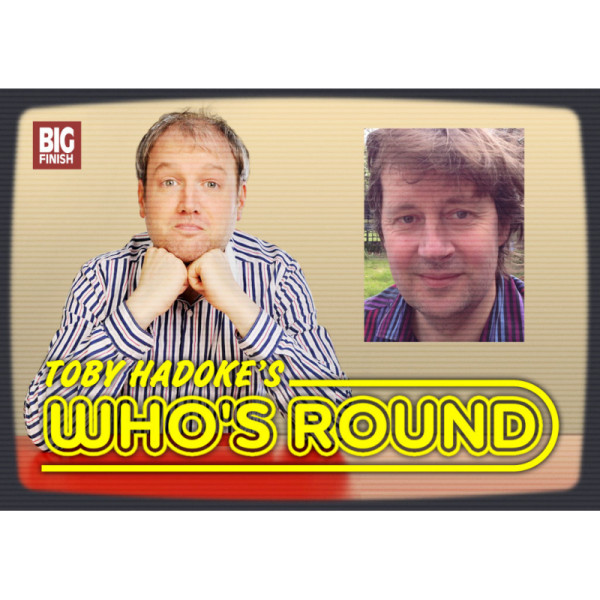 More from Who's Round, Toby Hadoke's Doctor Who 50th anniversary quest to get an anecdote about every single episode of Doctor Who to date. In this instalment, Toby reaches the end... sort of.

It's time to do another special, feature-length podcast in the company of three actors who all appeared in the same landmark story. One of them has a child to whom Sylvester McCoy is Godfather, another has a daughter with the same name as a character from this story, and the other doesn't talk about children at all but has some interesting observations about the differences in the acting profession between then and now. Even the trailer at the end is thematically appropriate.