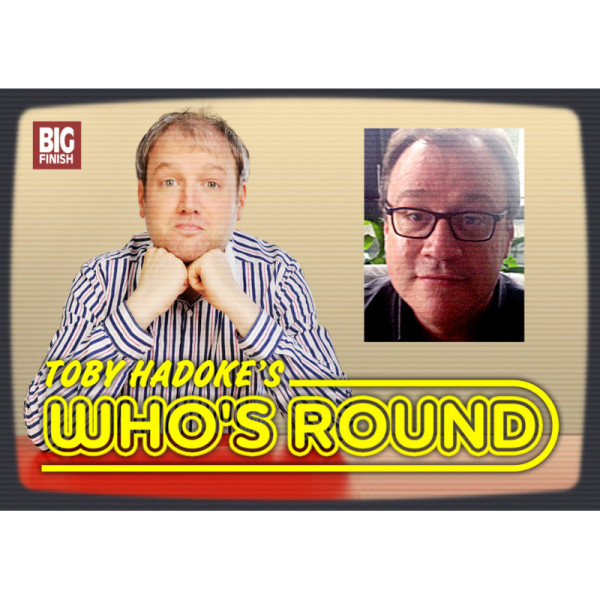 More from Who's Round, Toby Hadoke's Doctor Who 50th anniversary quest to get an anecdote about every single episode of Doctor Who to date. In this instalment, Toby continues his chat with Russell T Davies.

No need for secrecy as it is part three of the epic Who's Round chat with Russell T Davies which probably only covers about two episodes but there's plenty of fascinating stuff from the enthusiastic, thigh-slapping genius behind the resurrection of Doctor Who.