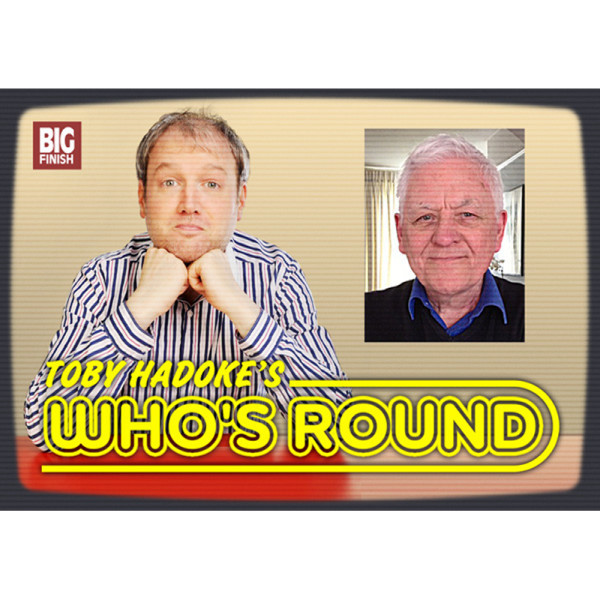 Merseyscribe: Toby's 50th anniversary journey through Doctor Who and the people who've made it seeks out a writer for a chat...

Writers are a rare breed on Who's Round, so it's great that this one had so much to say - enough for two podcasts. In this first part we talk about his debut as a Who writer as well as his earlier career as a successful actor before writing scripts took over from speaking them.