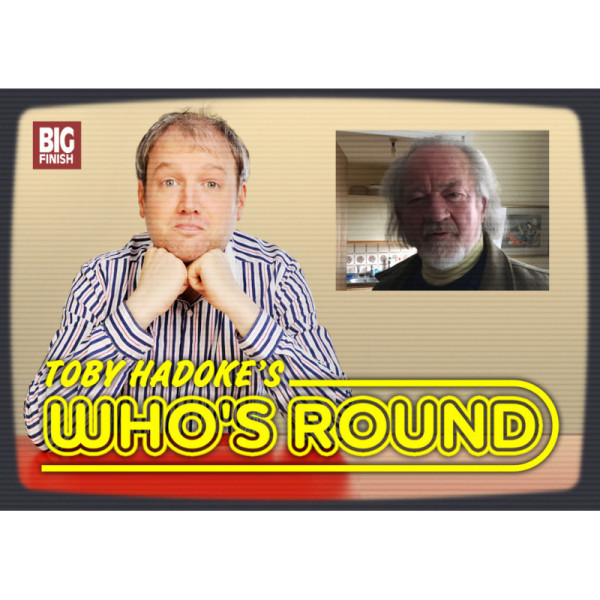 (A second part following on from last week's talk of the stage, as we talk to our guest about his screen work)

To listen to any of the other 229 interview podcasts that Toby has carried out so far in this entertaining range, simply visit the Toby Hadoke's Who's Round pages - where there's a complete list of guests - to get any of them as free downloads!