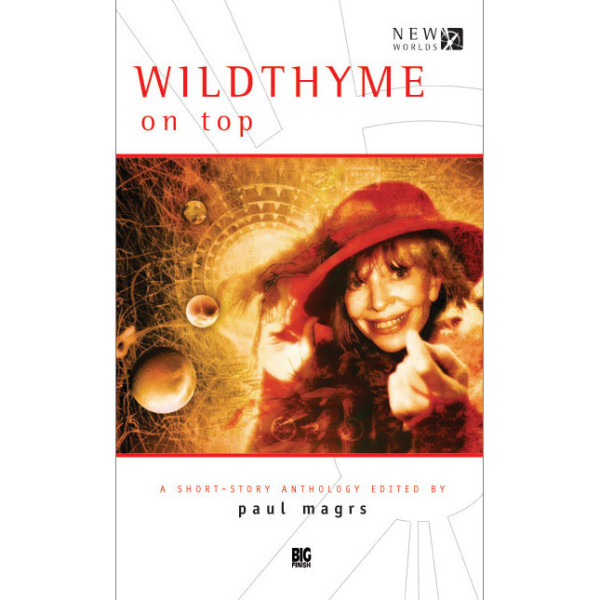 And she drives a big red double-decker bus, ostensibly bound for Putney Common. Except it's not. She's been to Putney Common precisely once and that was by accident. That was when she picked up Tom, who is now her best friend.
The Stories:
Preface by Paul Magrs
Most Horrid by Justin Richards
The Sleuth Slayers by Jake Elliot
Minions of the Moon by Philip Purser-Hallard
Beguine by Stephen Cole
Blame Iris by Stewart Sheargold
Came to Believe by Craig Hinton
Roubh Magic by Kate Orman
The Mancunian Candidate by Lance Parkin
Iris and Irregularity by Jacqueline Rayner
The Evil Little Mother and the Tragic Old Bat by Jonathan Blum

Shop all audiobooks
Previous release in this range: Iris Wildthyme: Murder at the Abbey