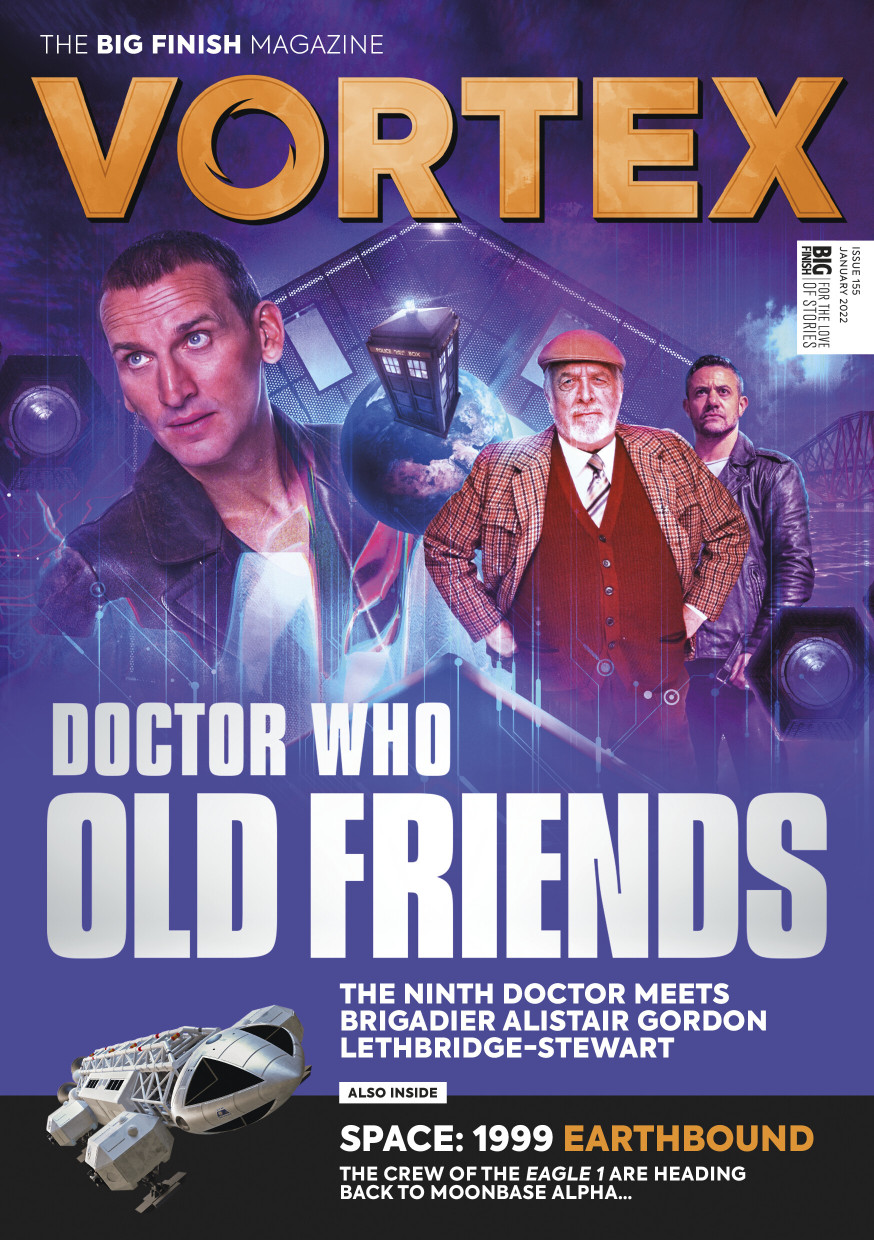 Doctor Who: The Annihilators - Tim Treloar as the Doctor, with Daisy Ashford as Liz Shaw, and Jon Culshaw as the Brigadier in a seven-episode adventure for the Third Doctor and his companions.

Survivors: New Dawn 2 - Carolyn Seymour and Lucy Fleming return as Abby and Jenny in a renewed fight for survival.