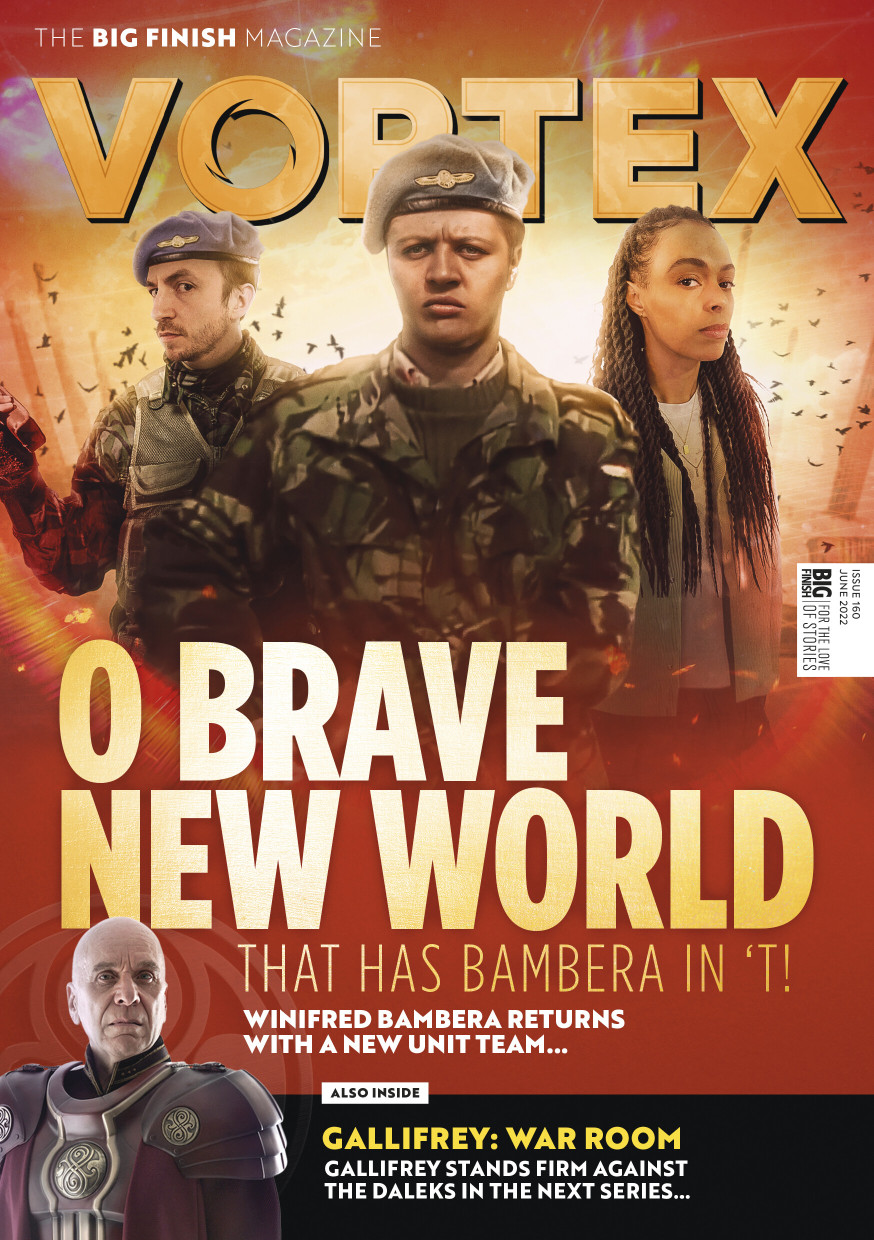 Doctor Who: The Second Doctor Adventures: Beyond War Games: Michael Troughton takes on his father's role as the Second Doctor, with Jon Culshaw as Brigadier Lethbridge-Stewart.

Doctor Who Audio Novels: Dan Starkey narrates Emancipation of the Daleks by Jonathan Morris. This new full-length audio novel features the Twelfth Doctor and Bill, with a guest appearance by Nicholas Briggs as the Daleks.

plus: The Big Finish Book Club: revisit Doctor Who: Infamy of the Zaross.