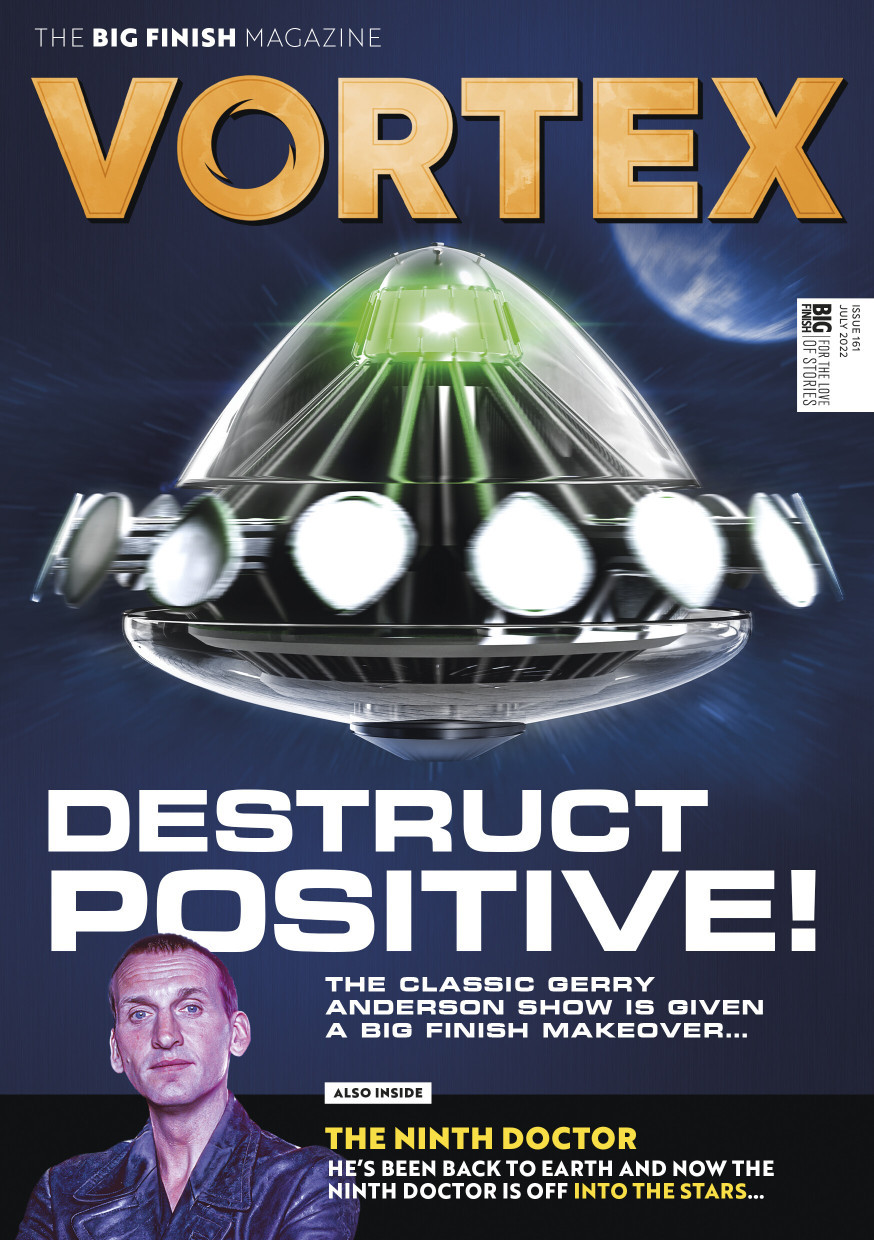 UFO: The classic Gerry Anderson series is reimagined by Big Finish as full cast audio adventures. The first box set, Destruct Positive! is due for release in August.

Doctor Who: Classic Doctors, New Monsters: The Third, Fourth, Sixth and Eighth Doctors face monsters from the new series of Doctor Who in The Stuff of Nightmares.

The Diary of River Song: Alex Kingston returns as River Song in her tenth box set - Two Rivers and a Firewall.

Doctor Who: The Ninth Doctor Adventures: Christopher Eccleston returns as the Doctor in Into the Stars.

Doctor Who: The Sixth Doctor Adventures: Colin Baker returns as the Doctor, with Bonnie Langford as Mel, and Ruth Madeley as their new companion Hebe in Purity Undreamed.