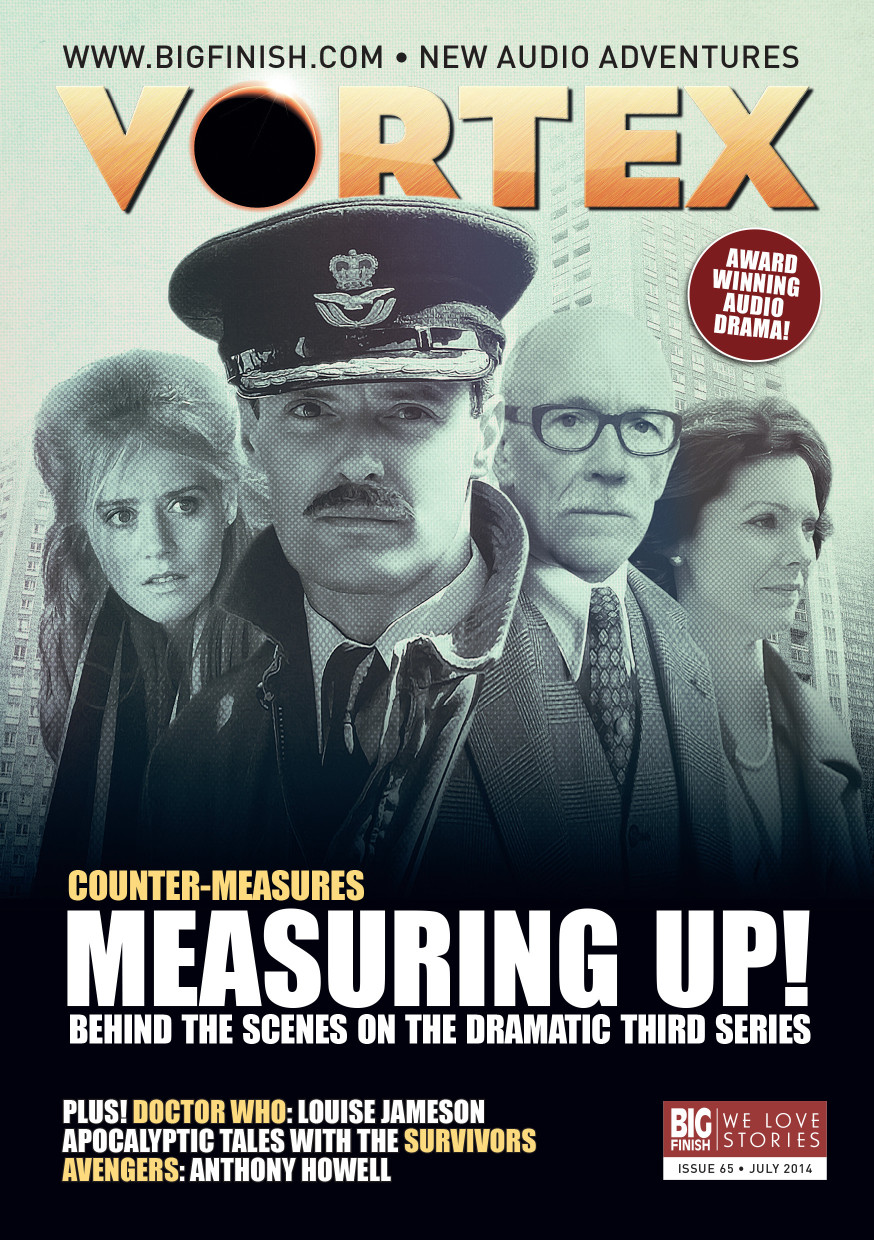 We go behind-the-scenes of the dramatic third series, and the cast reveals why the dividing line between themselves and their characters is narrowing!

Everything goes apocalyptic in Survivors, the critically praised series based on Terry Nation’s BBC series.

Louise Jameson proves she is a woman of many talents as she makes her Doctor Who writing debut.

Anthony Howell tells us about playing Keel and creating an authentic Sixties atmosphere in the second series of the Lost Episodes.

It’s the last days of Leela as so we take a look back at Companion Chronicle, The Time Vampire.

Some listener letters, our updated release schedule, and a sneak peek at Missing Adventures novel adaptations.

And a big welcome from the brand-new editor!

If you'd like to send in a question or comment, please drop us a line on enquiries@bigfinish.com and mark your e-mail 'Feedback'.