You are here
Tags : General Big Finish News The Avengers - The Lost Episodes

The sixties spy classic is returning this July starring Ben Miles and Frank Skinner. Four series of the original television show were produced from 1967-1972, a film released in 1974, and a TV comeback in 1981. And now Callan is set to return on audio from Big Finish.

With James Bond’s career beginning in film in 1962, Michael Caine’s Harry Palmer (The Ipcress File) beginning in 1965, and hot on the heels of surreal series The Prisoner released in 1967, Callan took the burgeoning world of spy drama and brought a much darker tone to the genre.

Having similar responsibilities to MI5 agents, Callan used the most ruthless and lethal techniques to get the job done, each method meticulously filed by ‘The Section’ – the organisation behind operative Callan – colour coding each lethal tactic.†¨†¨

And today we can reveal the cover art for this highly anticipated release marking the return of Callan to the 21st century. Four new adventures starring Ben Miles as the titular Callan, and Frank Skinner as his ‘smelly when timid’ sidekick Lonely.†¨ 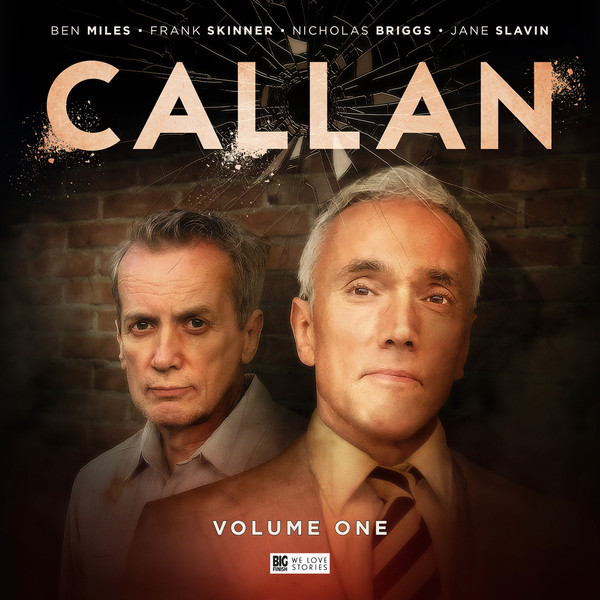 1.1 File on a Deadly Shot
Callan goes hunting for an assassin.

1.2 File on a Classy Club
The stakes are high for Callan when he takes on a gang using a casino for cover.

1.3 File on a Harassed Hunter
There’s a plot to assassinate Hunter and the man behind it murdered his daughter.

1.4 File on an Awesome Amateur
Callan and Meres are sent to Venice to kidnap a Russian poet. †¨

“These are Peter’s first ever scripts for Big Finish,” says producer David Richardson. “That could have meant a difficult production process but it was actually very easy. His adaptations are so rich and atmospheric, capturing the original show perfectly. Peter has lived with Callan for most of his life, and there was no better person to reinvent it for audio.” 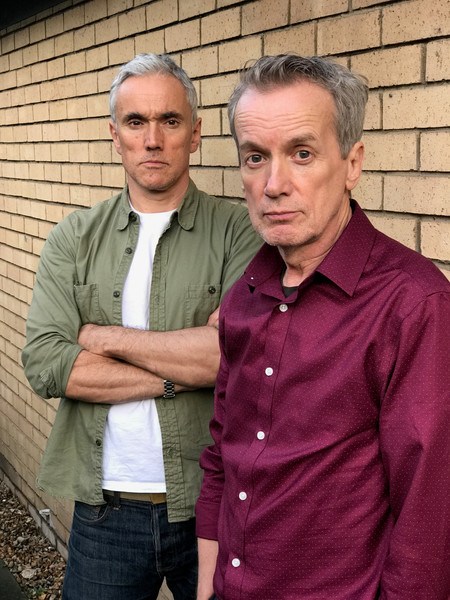 Joining Ben Miles and Frank Skinner in studio are Jane Slavin, who plays Section Secretary Liz, and Nicholas Briggs who plays the Head of the Section. More casting details will be announced soon.

You can pre-order Callan Volume 1 ahead of its release in July at £28 on CD or £25 on download.

More details and the first trailers for Callan will be released soon, so stay tuned to the Big Finish news and our updates on Facebook, Twitter and Instagram.