The artwork for the Eighth Doctor's second foray into the Time War is here. The Time War 2 sees Paul McGann's Doctor and Rakhee Thakrar's Bliss encounter the Twelve played by Julia McKenzie - plus there's the return of the Ogrons!

Check out the artwork for Doctor Who: The Eighth Doctor – The Time War 2 by Tom Webster. 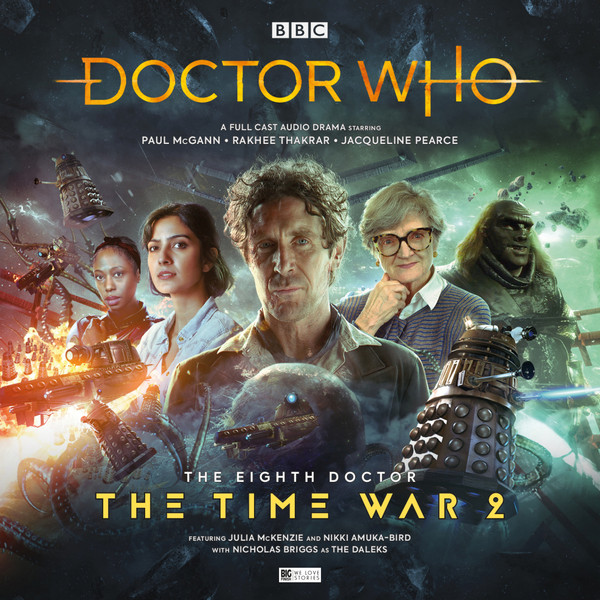 Four new adventures start for the Eighth Doctor and Bliss this July:

Alongside the Doctor and Bliss, The Time War 2 features Cardinal Ollistra’s right-hand officer Tamasan (listeners may notice she has regenerated since her last battle in The Time War) played by Nikki Amuka-Bird, who Doctor Who viewers will recognise as the Glass Woman from the BBC TV Doctor Who Christmas Special, Twice Upon a Time.

Also joining The Time War 2 is a new regeneration of evil as the Twelve (previously the Eleven played by Mark Bonnar in Doom Coalition and Ravenous) enters the fray, played by Julia McKenzie (famous for many stage and screen appearances, including playing Agatha Christie's Miss Marple for five years on TV). We can’t wait to see what this new regeneration will bring, and whether we’ll get any spoilers for Ravenous and what happened to the Eleven in the midst of the machinations in The Time War…

The Eighth Doctor – The Time War 2 is also one of the first releases that will feature the new Doctor Who logo. You’ll soon start seeing it appear on our other Doctor Who releases, and it’ll be the first time Big Finish releases have had the same branding as the upcoming series of the current television show.

"We're really excited about this brand new look for our productions," says executive producer Nick Briggs. "It's the first major change to our cover layout since 2006, and for me it feels as though it unifies all Doctor Who productions nicely in the same Doctor Who family."

Have a look at the new logo on the cover for Main Range release, Iron Bright, coming out in June this year. 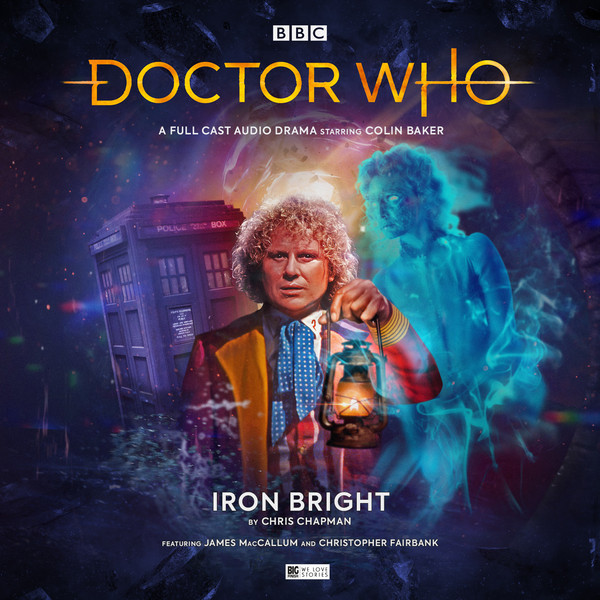 But you’ll still be able to get reversible covers with era-specific logos on the inside of our CD releases – see below. 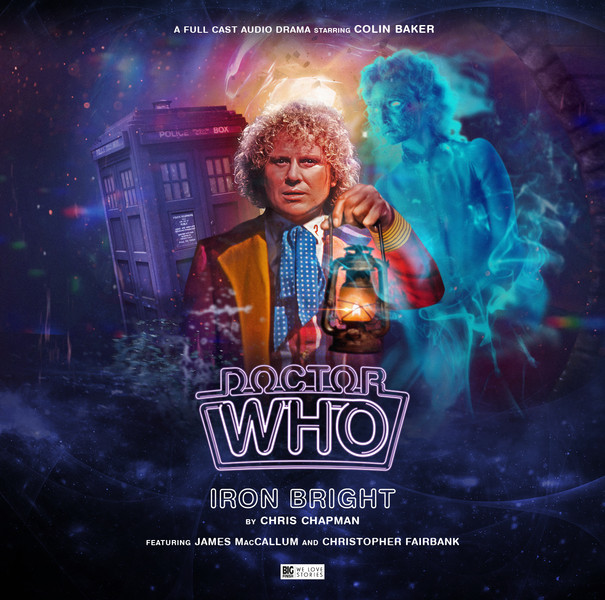 The first series, The Time War 1, is available now at £40 on CD or £35 on download. All CD purchases also unlock a digital download on the Big Finish website or the Big Finish app.

Or you can save money with a bundle and get the complete range of The Time War series 1–4 at £88 on CD or £80 on download.