The Fourth Doctor is travelling with a new companion in the new year! With Tom Baker back as the Fourth Doctor, Jane Slavin as new companion Ann Kelso, and K9 played by John Leeson, we're in for a heck of a ride! You can find out all the details of this new series today!

More details on The Fourth Doctor Adventures Series 8: The Syndicate Master Plan Volume 1 have been released today. Are you ready to meet Ann Kelso? 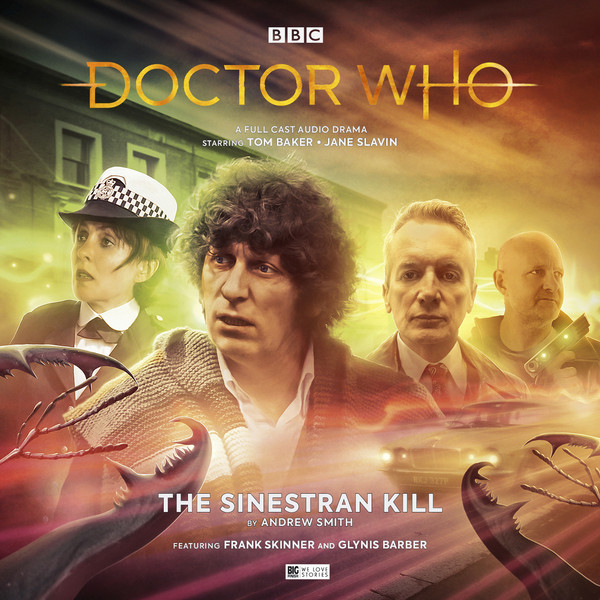 DOCTOR WHO: THE SINESTRAN KILL by Andrew Smith

When the Doctor decides to trace an anomalous energy signature on twentieth century Earth, he stumbles into an assassination attempt.
Gangland thugs are trying to murder a seemingly innocent shopkeeper, and it’s only the intervention of the Doctor and Ann Kelso – a WPC who happens to be on the scene – that prevents a tragedy.
But why do the gangsters want the shopkeeper dead? And what does this have to do with alien technology?
The first stages of a grand conspiracy are about to be revealed. And finding the answers will take Ann Kelso on a journey like no other. 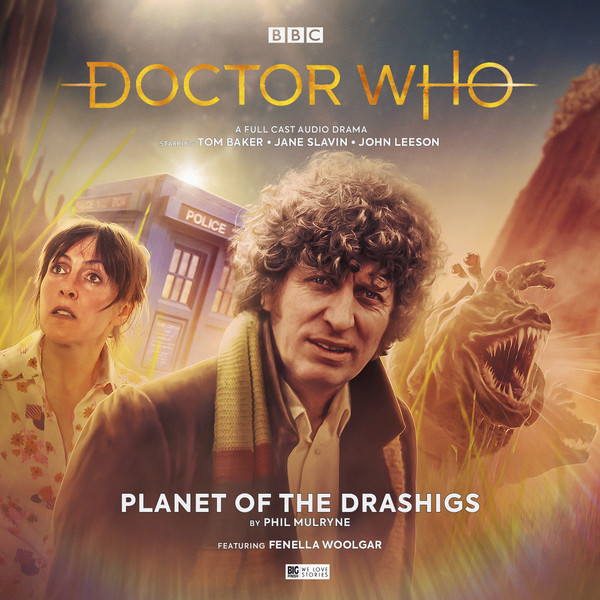 When the TARDIS lands on an alien planet, the Doctor’s intentions to show Ann Kelso an advanced future society are thrown into disarray. Because they have arrived on DrashigWorld – a park where every known species of the terrifying predators has been gathered together to entertain and thrill the public. The familiar wetland Drashigs, the albino burrowing Drashigs of the desert, and deadliest of all, the tiny Emerald Drashigs of the rain forests.
And it’s not the best day to have arrived. The park has been shut down due to a visitor fatality. A Galactic Attractions inspector is on site meaning everyone is extremely tense and under pressure.
It’s exactly the right circumstances in which someone might make a mistake. And on Drashigworld, mistakes are deadly. 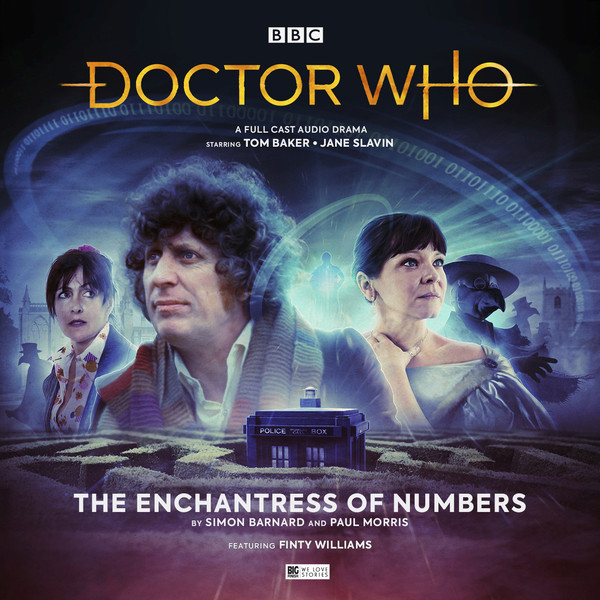 DOCTOR WHO: THE ENCHANTRESS OF NUMBERS by Simon Barnard and Paul Morris

The TARDIS lands in the grounds of Newstead Abbey, Nottinghamshire, in 1850. Mistaken for a medic and his maid, the Doctor and Ann are brought to meet Ada Lovelace – the mother of computing and daughter of Lord Byron – who has recently fallen ill.
But the travellers are not here by chance. Something odd is happening on Earth, and they’ve determined that this place is the centre of it.
Strange figures are walking the land. Strange figures wearing bird-like masks. What do they want with Ada? And how will it change the future of humanity? 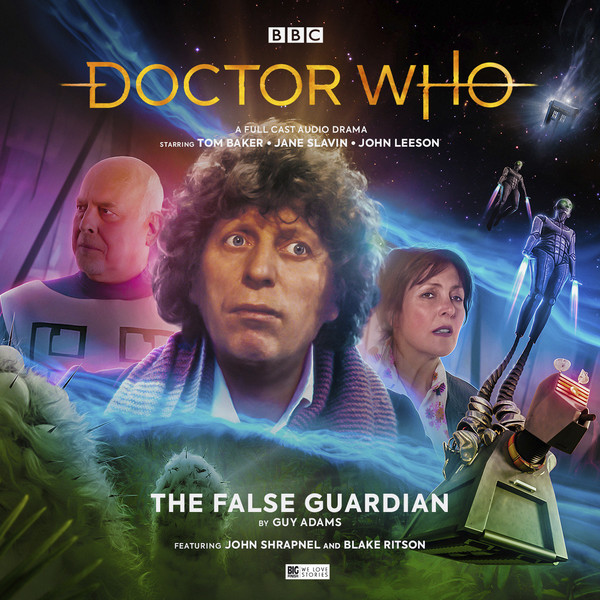 DOCTOR WHO: THE FALSE GUARDIAN by Guy Adams

Ann Kelso doesn’t like mysteries. Keen to investigate the trail of the Sinestrans, she sets the TARDIS on a new course... but flies into danger.
Arriving on a desolate world that the Doctor finds somehow familiar, the TARDIS crew discover that something is wrong with time. The inhabitants of an unusual complex are experimenting at the command of their enigmatic director... somebody who has quite a strong grudge against the Doctor.
Facing an old foe who was presumed dead, the travellers are soon trapped in a diabolical scheme. But is it just the tip of the iceberg?

The Fourth Doctor's new companion in The Syndicate Master Plan is set to make a huge impression on his life… Welcome Ann Kelso (played by Jane Slavin), a police officer in 1978 who, during the course of the strangest investigation of her career, happens upon an old battered Police Box and its eccentric occupant…

“Part of the excitement of Doctor Who is the secrecy surrounding everything,’’ says Jane. “For about a year now I've wanted to tweet, ‘K9 called me Mistress!’ We had to be so secretive I didn't know what I was doing myself until about two weeks before we recorded the first episode.

“Ann is everything you would want from a companion, in real life, in a TARDIS, in a crisis, she's brave and funny and absolutely up for adventure, regardless of risk. Justice is way more important than self-preservation. Let's just drop everything and zip off to a different planet without so much as a second look at Earth! She's either brilliantly brave or mad as a bat!”

The Fourth Doctor Adventures – Series 8: The Syndicate Master Plan Volume 1 and Volume 2 are available for pre-order now at £25 on CD or £20 on download. Don’t forget that all CD purchases unlock a download option on the Big Finish website or the Big Finish app.

Each of these Fourth Doctor tales will also be available for purchase individually after release on download at £8.99.

Or you can save money with a bundle and get The Syndicate Master Plan Volumes 1 and 2 together at £45 on CD or £40 on download.