Doctor Who - Ravenous 3 sees many of the Eighth Doctor's companions working together to escape the clutches of the Ravenous. But without the Doctor to help, how will - and can - they survive?

As confirmed recently at Big Finish Day, the Eighth Doctor box set Ravenous 3 will see companions current, former and yet to come working together to survive the latest scheme of The Nine. 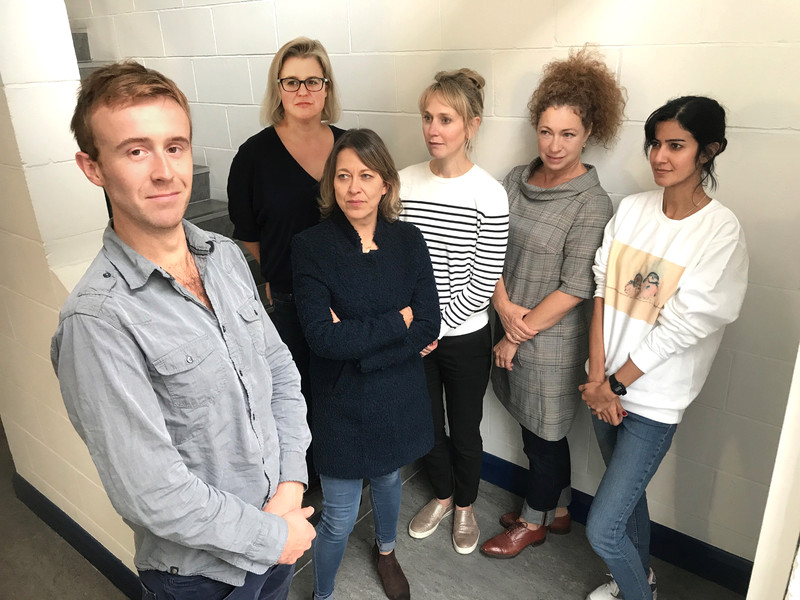 Companion Piece by John Dorney contains plenty of treats for Doctor Who fans. Producer David Richardson told us about uniting these companions: “One of our actors described this episode as, ‘The one in which all the ex-girlfriends show up.’ That made me laugh, though really it’s the one in which some of the Eighth Doctor’s companions past, present and future find themselves caught in an impossible and deadly situation – and the Time Lord isn’t even around to save them… Expect twists, surprises and some joyous Easter Eggs to make your jaw drop.”

Expect more information, trailer and artwork for this boxset soon!

The second volume of this series, Ravenous 2, will remain at its pre-order price until the end of the year.

And if you're missing the Eighth Doctor's other companion, Lucie bleedin' Miller, never fear! National treasure Sheridan Smith returns to the role of Lucie Miller in four new adventures with the Eighth Doctor in a brand new box set, due for release in July 2019, The Further Adventures of Lucie Miller. More details here -> https://www.bigfinish.com/news/v/lucie-miller-returns