You are here
Tags : Doctor Who News Doctor Who - The First Doctor Adventures

A sitcom queen will become the real thing when David Bradley’s First Doctor and his time team return in a brand-new box set of full-cast audio adventures due for release in April 2021.

Actress Wendy Craig (Butterflies, Not in Front of the Children) will star as Queen Elizabeth I in the forthcoming Doctor Who: The First Doctor Adventures story, The Hollow Crown.

Written by multi-award-winning playwright and academic, Sarah Grochala, this thrilling historical audio drama sees the TARDIS materialise in the time of Shakespeare, and thrusts the Time Lord and his companions into the turbulent machinations of the royal court. 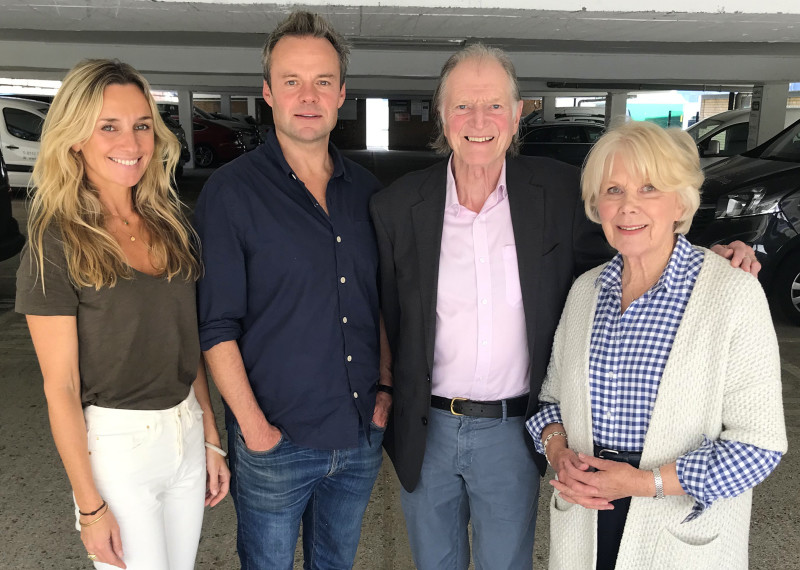 On taking the role of Good Queen Bess, Wendy Craig said: “This is really going back into ancient history. I’ve always wanted to play Queen Elizabeth I. I think she’s the most wonderful woman – the most wonderful character. I’ve not played royalty before, as I was always rather more ‘below stairs’ really.”

Producer David Richardson added: “Wendy Craig is one of my acting heroes. She was a huge part of my childhood and formative years. I’m not alone in that - the whole nation watched Butterflies and ...And Mother Makes and Nanny because she creates characters you want to spend time with.

“It is surely a shame that she has never – to date – appeared in Doctor Who on TV, but we’ve more than made up for that at Big Finish. And here she is with the First Doctor, giving us a brilliant Elizabeth I – how lucky we are!”

The Hollow Crown is part of Doctor Who: The First Doctor Adventures – Volume Five, which can be pre-ordered HERE at the special price of £24.99 as a collector’s edition four-disc CD box set, or £19.99 as a download.