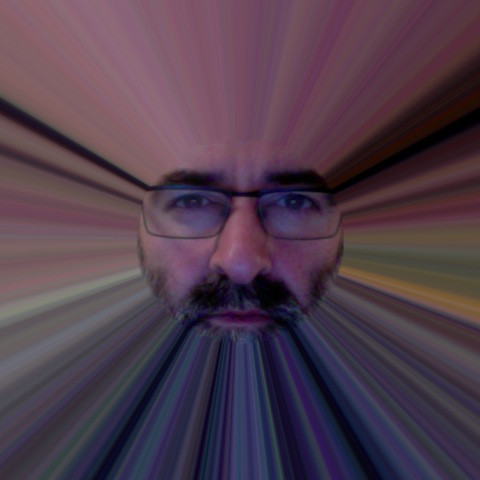 There are, of course, clips and trailers along the way.

Nick has a beard, but that's entirely irrelevant on audio. David doesn't have a beard, which is equally irrelevant. But never let it be said that we don't keep our listeners fully informed.

Releases covered in this edition are Doctor Who: Spaceport Fear, Doctor Who: House of Cards, Doctor Who: The Sands of Life along with Blake's 7: Warship (in all its forms) and Blake's 7: The Armageddon Storm. There's also talk of The Big Finish Companion: Volume 2.

David also shares some of the secrets of his early days as a Doctor Who fan... Quite frightening.

For those of you missing Paul Spragg, be warned... HE WILL RETURN!!!

Remember, if you want to contribute to the podcast in any way, send your emails or sound files to podcast@bigfinish.com.

The next podcast will feature Toby Hadoke in conversation with another mystery guest. Yes, it's all part of his quest to get an anecdote about every single Doctor Who story during this 50th Anniversary year.