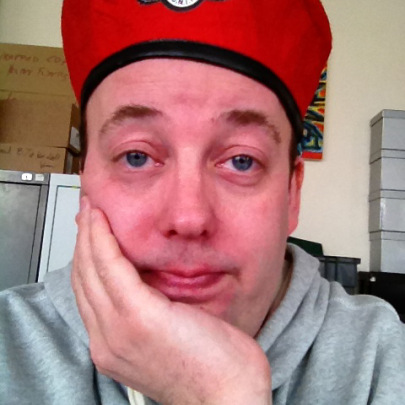 Nick, David and Paul take a look at the latest releases and look back at the Blake's 7 panel at Big Finish Day 2.

Gathered once more in the office, executive producer Nick Briggs, line producer David Richardson and employee of the year Paul Spragg take a look at some February titles that were overlooked in the rush of last month, namely The Companion Chronicles: The Selachian Gambit, Graceless 2 and Bernice Summerfield: Road Trip and The Weather on Versimmon. But there's also time for some dress-up, listener feedback, an anecdote about David Tennant's wedding reception and some flawless comic timing from Mr Richardson.

Find out how the first box set of Liberator Chronicles was put together - and lots more besides - when you scamper off to download or stream the podcast now!