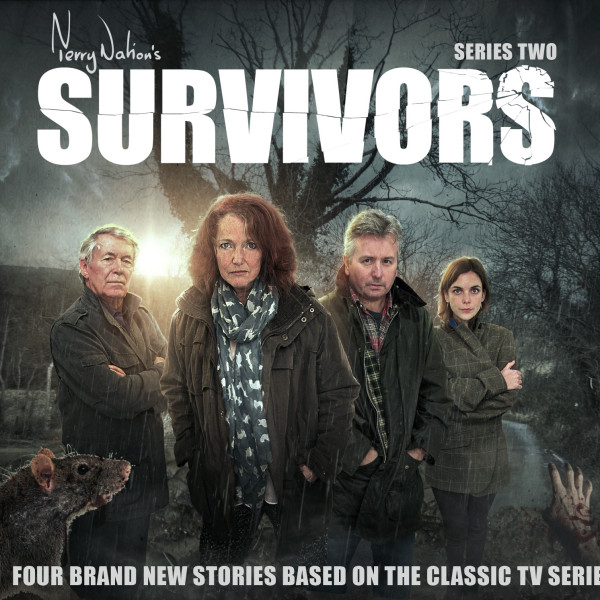 Ahead of Tuesday's release of our much anticipated Survivors - Series 2, here's a short podcast that goes behind the scenes...

We talk to David Richardson, Ken Bentley, Louise Jameson, Lucy Fleming, Carolyn Seymour, Ian McCulloch, and John Banks about the origins of Survivors - Series 2, and what it was like to act, write and direct in it:

Months after the plague, storms batter the country. As Abby resumes the search for her son, Jackie and Daniel fight for their lives.

The search for Peter leads to Aberystwyth, and a community of women who have cut themselves off from the outside world. But what appears to be a safe haven could be nothing of the sort…

3: The Hunted by Ken Bentley

Greg, Daniel and Russell need the help of survivalist Irvin Warner, who is hiding out in the Brecon Beacons. But predators are roaming in the barren countryside too…

Wounded, split apart and fighting for their lives, the survivors discover that survival isn’t everything…

Survivors - Series 2 is released on Tuesday 2nd June, and can still be bought at a pre-order price on CD or Download, with postage free in the UK until then.

Three further series have been announced, all of which can be pre-ordered from here: Survivors.