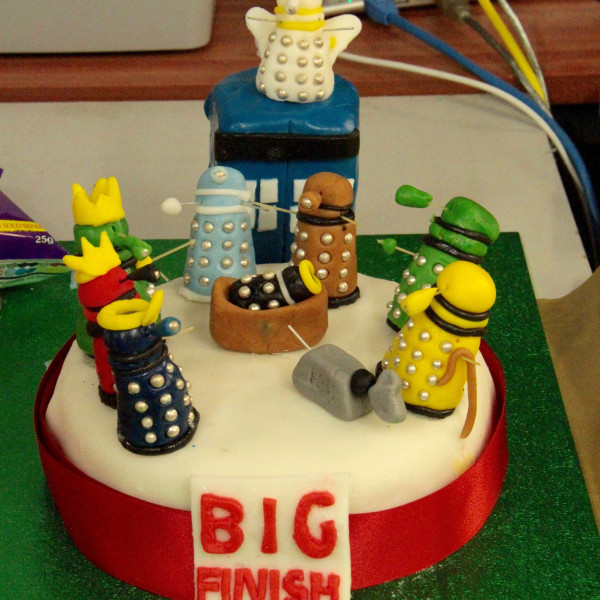 It's that time of year again! The Big Finish team have been lured into the office on the promise of mince pies and mulled wine - but Quizmaster Nicholas Briggs has other plans!

Armed with the very little knowledge whatsoever, two teams of Big Finish's finest must compete to survive the gauntlet that is My Shelf 2015. The rules are complicated. The sound effects are annoying. The participants' enthusiasm is negliable. But all the same prepare for the academic showdown of the year, as Rob Shearman and Chums take on Jamie and his Magic Torches in what may be the greatest and only gameshow Big Finish has ever produced!

(This podcast is sponsered by our upcomign May 2016 release Dracula. Listen out for the first preview during the show!)