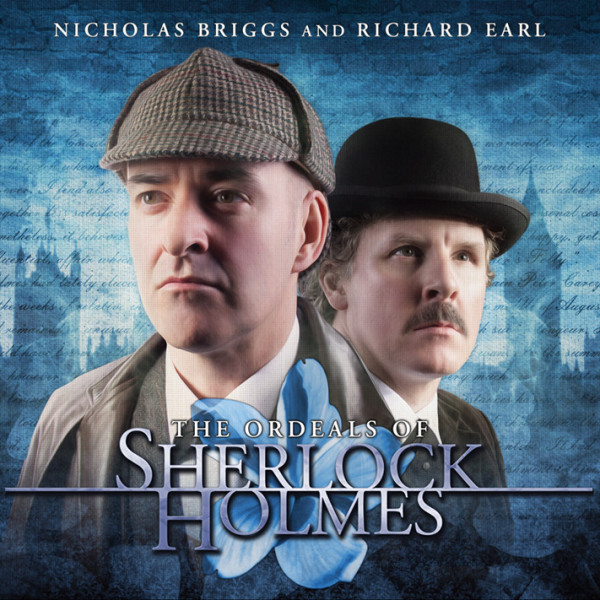 As the time fast approaches for the launch of the new Ordeals of Sherlock Holmes box set, get a sneak preview with this podcast of clips and interviews!

Back in the snowy depths of March, a determined cast and crew braved the weather to make it to Audio Sorcery studios and record a brand new box set of stories for the world's greatest detective: The Ordeals of Sherlock Holmes!

In this special podcast, there are tantalising clips from the box set, and interviews with many of the cast and crew including Holmes and Watson themselves (Nick Briggs and Richard Earl), John Banks, Blake Ritson, Tracey Childs, Eve Karpf, Derek Carlyle, Michael Cochrane, writer Jonathan Barnes and director Ken Bentley.

You may even hear a bit of Paul Spragg (who was asking the questions). See if you can spot him...

You can download or stream the podcast now; The Ordeals of Sherlock Holmes is released this month.