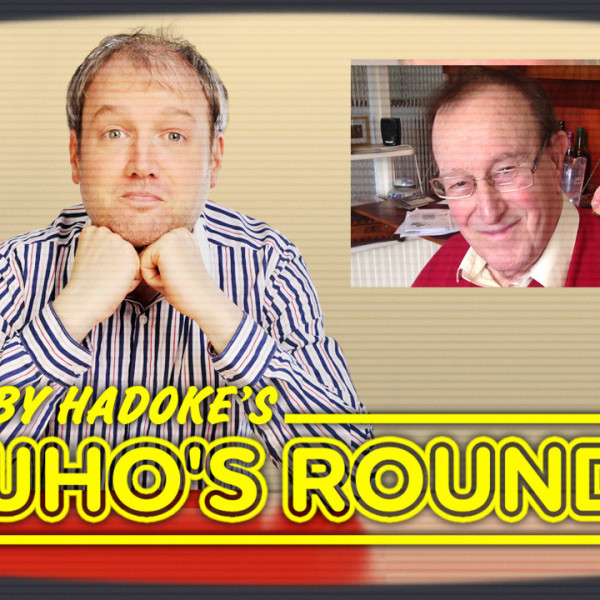 A brand new podcast and free download from Toby Hadoke, as he continues on an epic quest to talk to someone involved in every one of the stories from Doctor Who's 54 years on television...

A never-before-interviewed figure from Doctor Who, who was involved in the show in two (well, actually three, but one was unintentional) very different capacities which would seem totally unrelated. He was there at the very start and then nipped back for some Pertwee action, which he ended up slap bang in the middle of - but his career stretches way beyond that, and he has many interesting stories to tell.

To listen to any of the other 202 interview podcasts that Toby has carried out so far in this entertaining range, simply visit the Toby Hadoke's Who's Round pages - where there's a complete list of guests - to get any of them as free downloads!