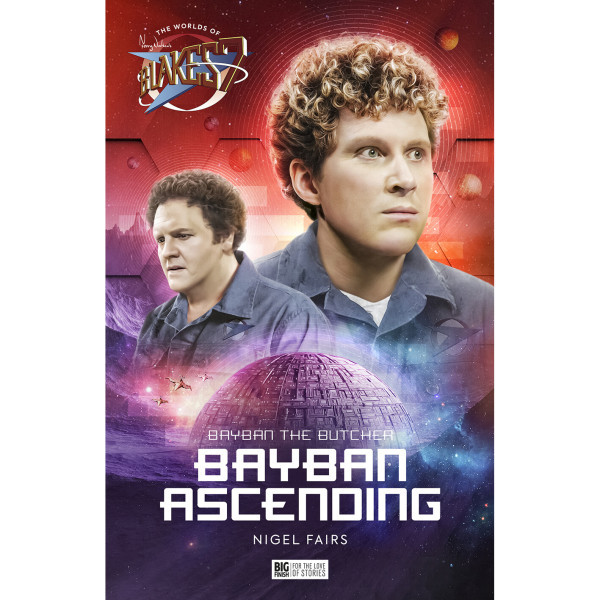 Son is a diligent menial worker on the planet Calross. He has no idea who his father is. He lives with his mother by the Federation Factory where he works. He has two friends: a computer geek called Vann and a manual worker called Olag Gan. Son is having a secret relationship with Vel, Gan’s woman. She tells him that she is able to channel her psychic gift through a broken piece of necklace that she stole from an ancient burial site on one of the outer worlds.

Holding the broken necklace, Son has a vision that he will achieve greatness. When it comes true, he decides to find its missing parts hiring a grizzled old pilot called Bayban the Butcher to help him...