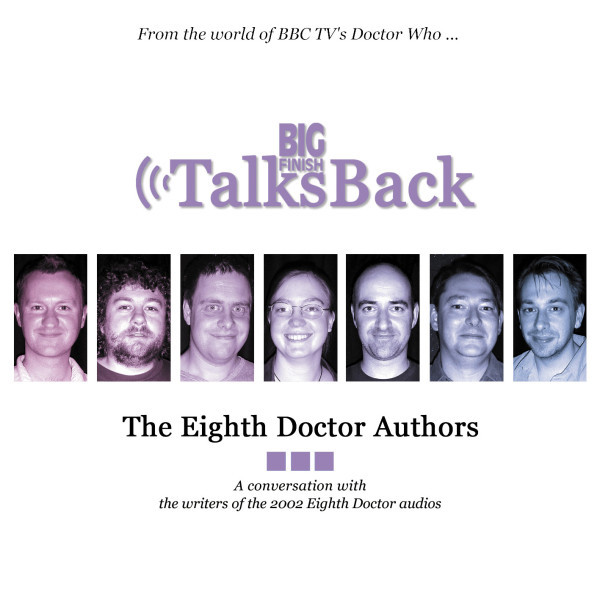 The beginning of 2002 saw Big Finish took their biggest gamble with their Doctor Who range to date: six plays, all closely linked, with an arc telling the story of the Eighth Doctor's discovery, and subsequent attempts at concealment, that his travelling companion, Charley Pollard should be dead. And how the fact that she was alive was causing terrible chaos throughout the web of time.

Here, the authors of this arc discuss how it was all planned out and the way that their own contributions to the story came together.

THIS RELEASE IS NOW OUT OF PRINT