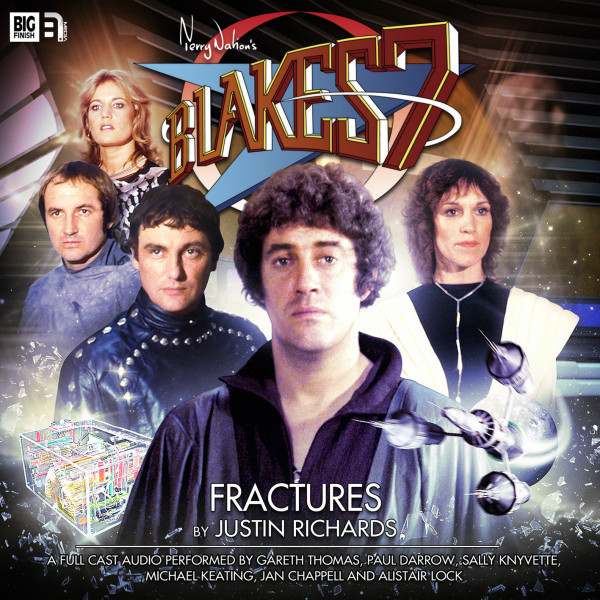 Download
US $6.14
Buy
Login to wishlist
12 Listeners
recommend this

An attack by Travis and a squad of Federation pursuit ships leaves the Liberator damaged, its engines in desperate need of repair.

Blake is forced to take his ship into The Derelict Zone, which is filled with hundreds of drifting spacecraft that never made it out alive...

The same fate awaits his crew. Because the time long expected has come... one of them has turned traitor.